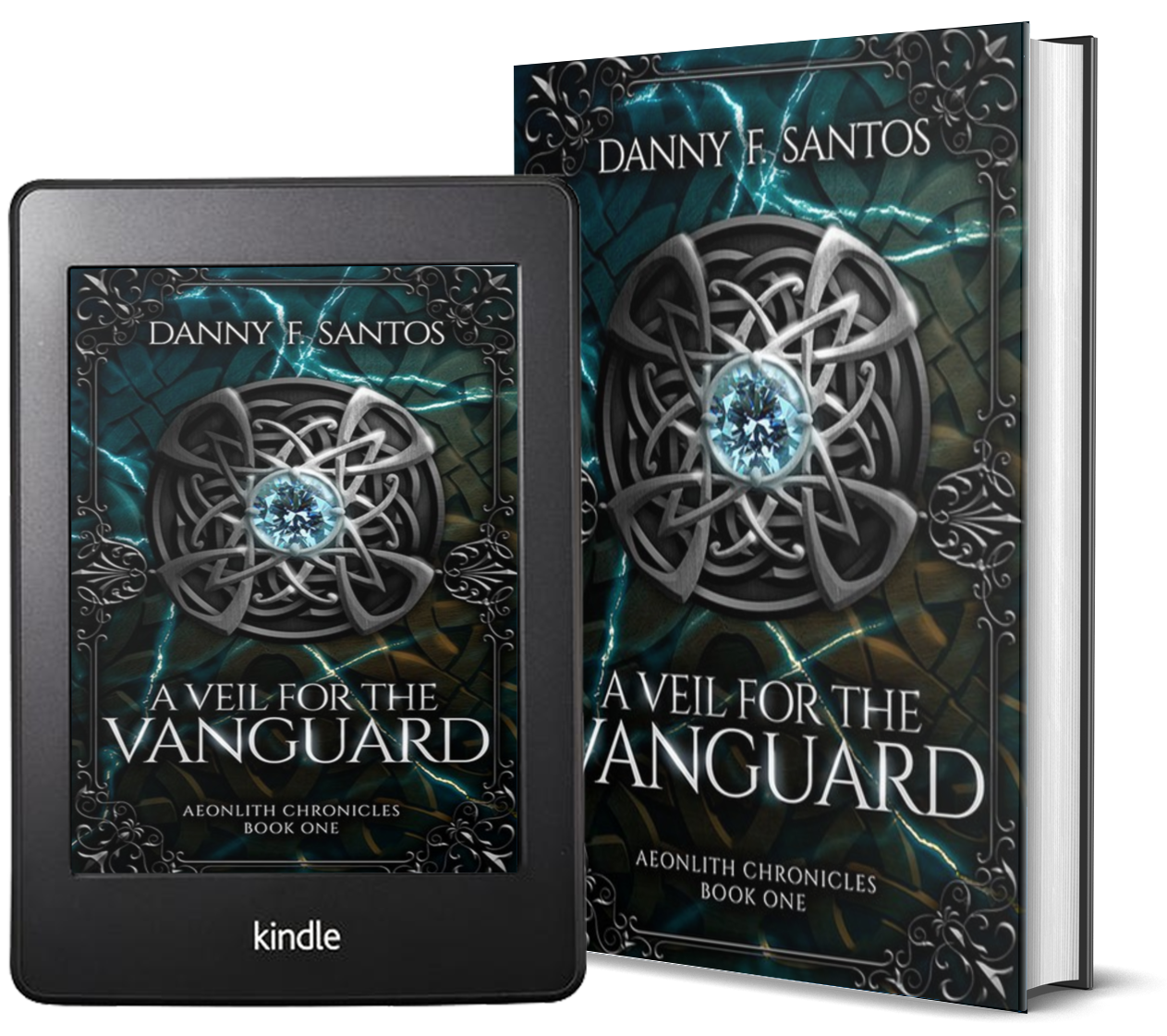 A VEIL FOR THE VANGUARD