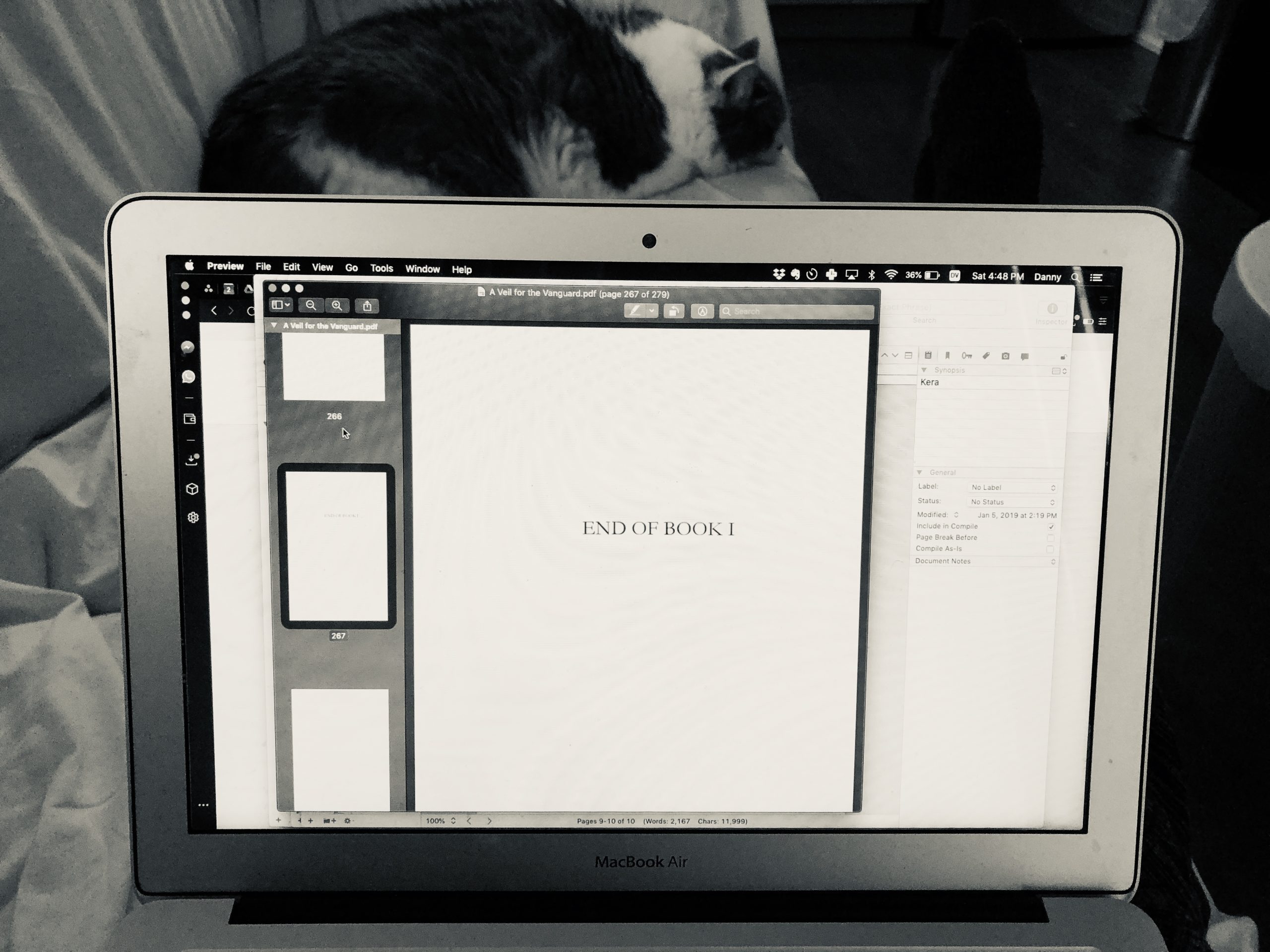 A Veil for the Vanguard is Finished!

I can’t believe I’m saying this but my first novel, A Veil for the Vanguard, is finally completed! I don’t mean just written– but the layout and all of the extra stuff like maps and the appendix is finished. In fact, I’ve just ordered a printed proof of the finished novel in paperback which I hope to receive in the next week or two. That means I’m almost ready to announce an official release date… once I take into account all of the marketing.

That’s not the only update I have. Finishing A Veil for the Vanguard has taken up most of my time so I’ve let a few things slide on An Abyss for the Ashes and A Tempest for the Tyrants. To make some progress, I’m trying to get a large chunk of the latter book written by taking part of NaNoWriMo this year. I’m sad to admit that I’ve never actually completed the challenge but hopefully this year will be different. I seriously doubt I’ll have the manuscript completed by the end, considering the length of book I’m shooting for, but I hope to have the lion’s share completed. 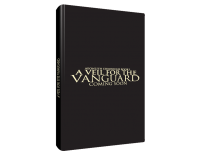 A Veil for the Vanguard
Phase:Proofing
100%

I just made progress on A Tempest for the Tyrants! So far I’m 5.9% complete on the First Draft phase. 27 Days remain until the deadline. 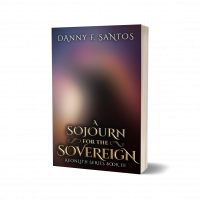 A Tempest for the Tyrants
Phase:First Draft
5.9%