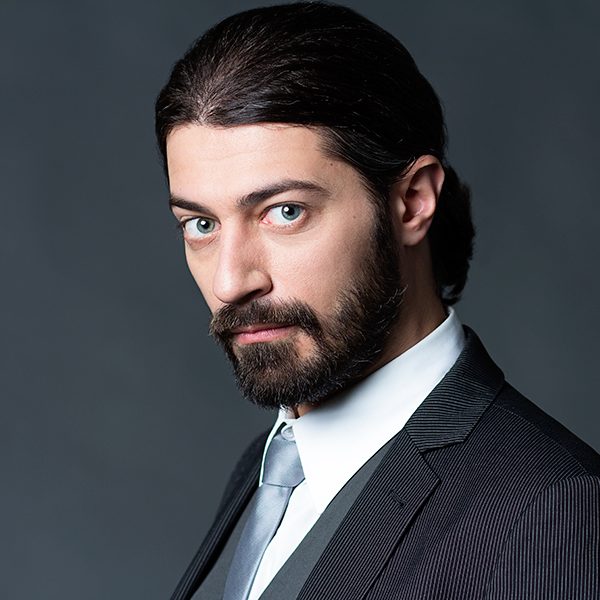 He runs primarily on coffee and beer. If you want to get specific, his favorite coffee brand is Kicking Horse Coffee out of Invermere, British Columbia. Yes, he visited the roastery. Yes, he got the t-shirt.

Beer wise, put a Muskoka Detour in his hand and he's a happy camper. Otherwise, any Belgian beer made by Trappist monks will do in a pinch.

When not writing about fantastic worlds, he writes music under the name Boomvang. He's also a terrible sailor, but he loves getting out on the lake anyway.

Finally, he is the proud owner of a 22lbs cat named George. The cat is a bit more Wookiee than feline at this point. Unfortunately, he doesn't make a good co-pilot when trying to escape the Empire in a YT-1300 Corellian light freighter.

It's cold and there are wolves after him.