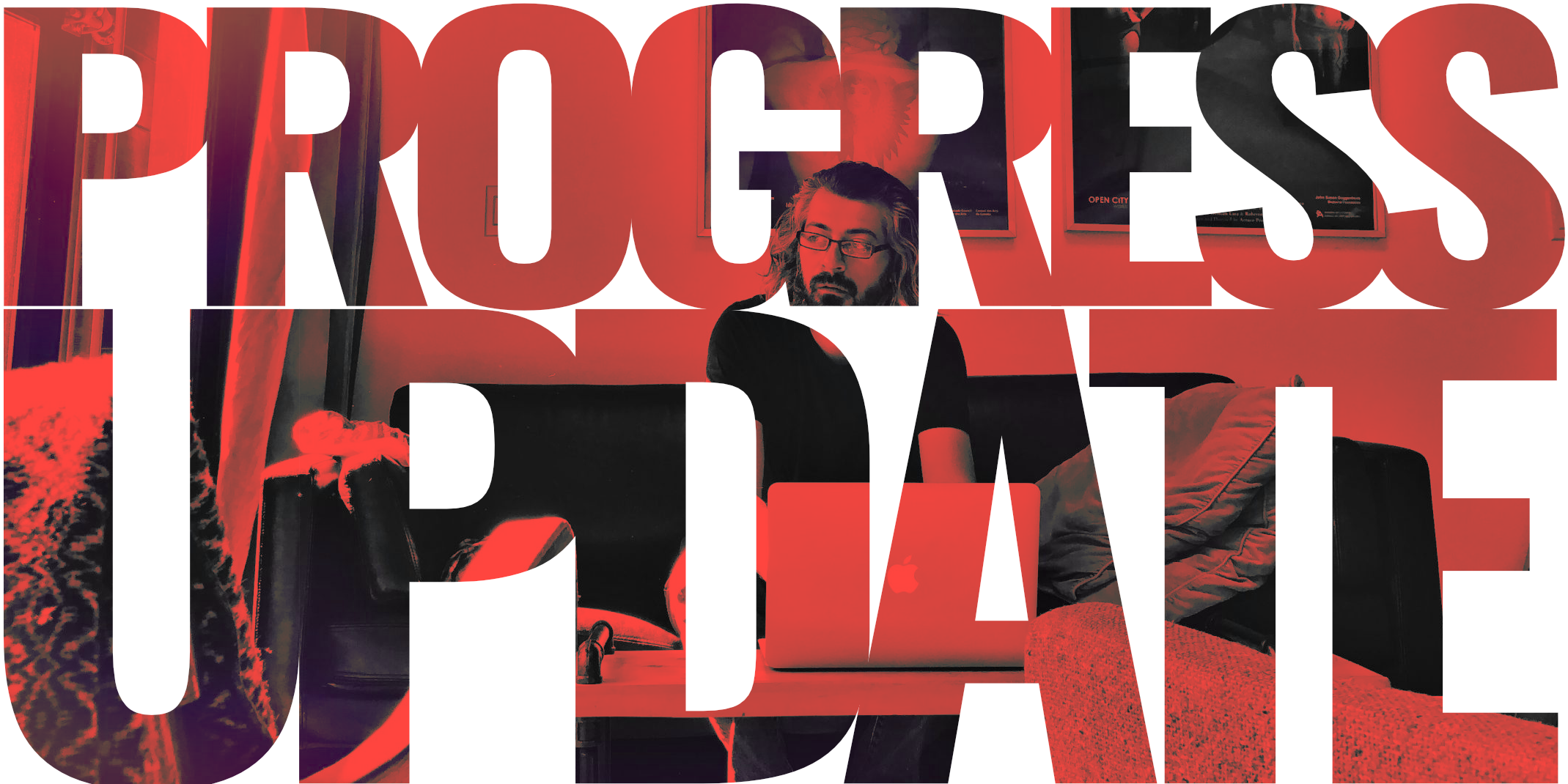 Not a big update this week. Book 3, A Tempest for the Tyrants, is steadily being written although not at a clip to make it to the end of NaNoWriMo with 50,000 words. I’m ok with this as my motivation wasn’t to actually hit the 50k (although that would be nice!) but to cement my daily writing habit after spending a few months editing book 2 and the prequel.

Last year, when I did NNWM, I did burn myself out a bit so that’s another reason I’m taking it easy this time. I’ve learned that burning out isn’t worth it to get in a bunch of words within a short time frame as starting up again is a lot more difficult than small but steady progress.

This week I also did a bit more progress on An Overture for the Odyssey which is the prequel to the A Veil for the Vanguard. I’m about halfway through the editing process for that one and I should have it wrapped up by December. I’m hoping to have the proofreading for it and book 2 (An Abyss for the Ashes) completed around the same time.

I just made progress on A Tempest for the Tyrants! So far I’m 45% complete on the First Draft phase. 11 Weeks remain until the deadline.

A Tempest for the Tyrants
Phase:First Draft
45.4%

I just made progress on An Overture for the Odyssey! So far I’m 54% complete on the Second Edit Pass phase.

An Overture for the Odyssey
Phase:Second Edit Pass
53.6%