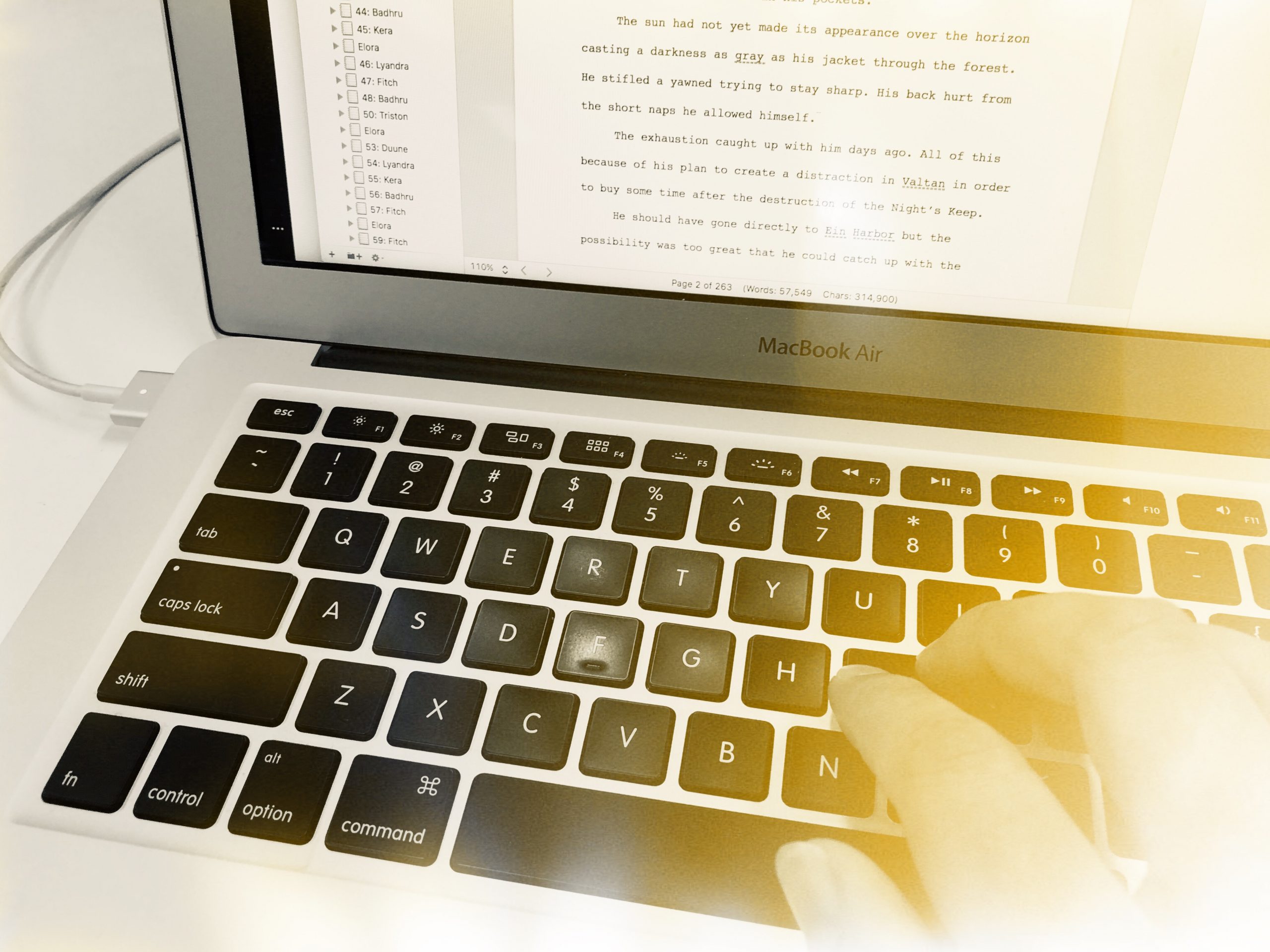 That’s right, I’m deep into working on Book 3 of the Aeonlith Chronicles! After a few days break last weekend for completing the first draft of Book 2, now officially named An Abyss for the Ashes, I’ve started outlining Book 3. About a third of it is complete and I expect to have it done by next week where I can begin writing the first draft.

Book 3 is currently planned to have 60 chapters so, when complete, it’ll probably be 100,000 words– which is longer than I was planning to have it. However, my workflow typically has me chop chapters out as I write the first draft so we’ll see how that holds.

An Abyss for the Ashes will get some love next week, too, as I’ll start editing it while concurrently writing Book 3. There are a few things I need to line up in the two books so working on them together will present a far smoother way to create the connective tissue.

Here’s a bonus! I finished up a third short story which has been renamed Aeonlith Chronicles: Promises & Pledges. This one is far less action oriented but fills in some gaps from A Veil for the Vanguard as well as creates some backstory for Book 3. This short story will be exclusively available to email list subscribers. More info on that when I have it!

I just made progress on Aeonlith Chronicles Book 3! So far I’m 35% complete on the Outlining phase. 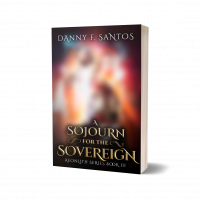