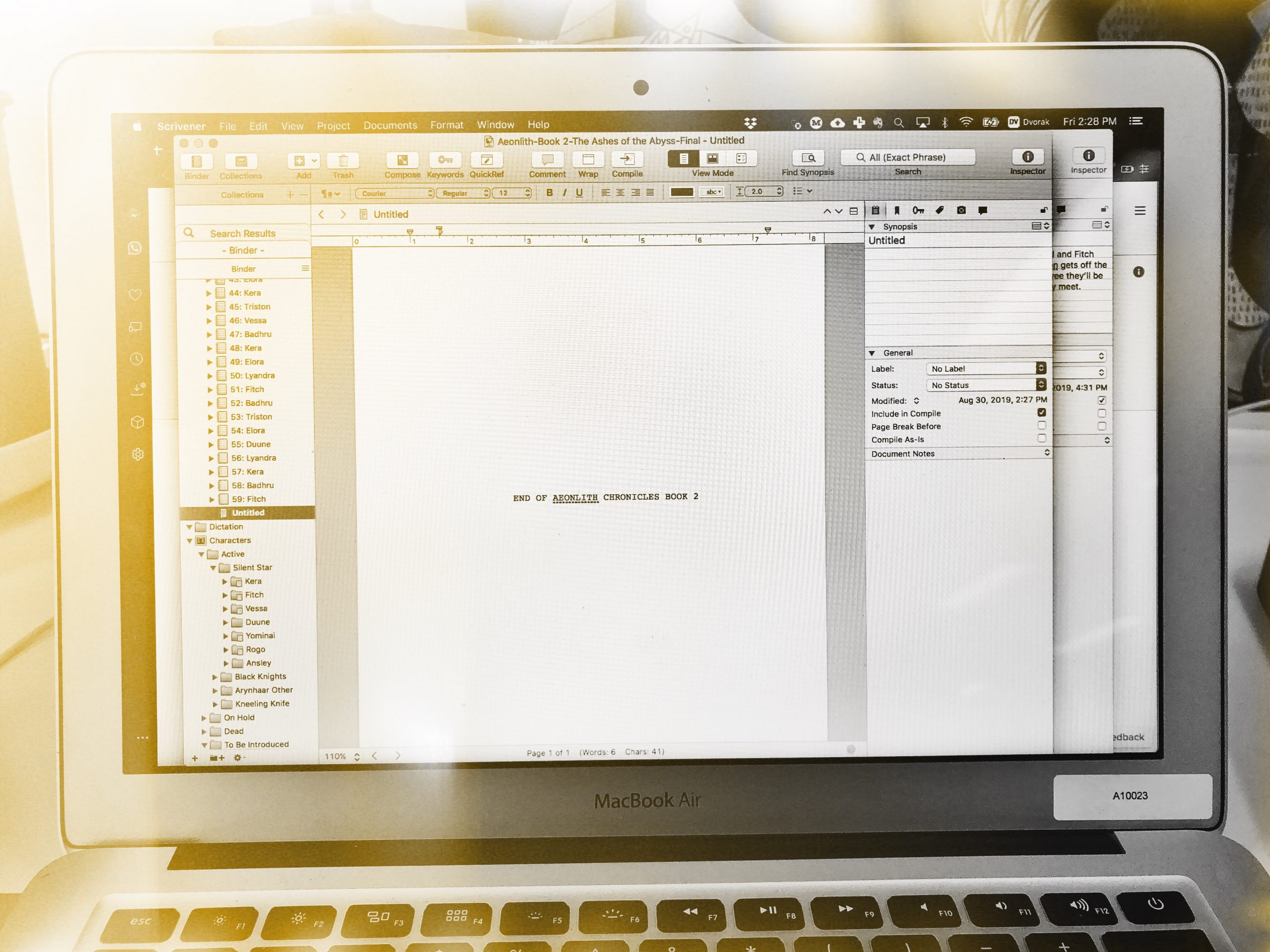 First, the big news! The first draft of book 2 in the Aeonlith Chronicles is complete! I literally just wrapped it up a few minutes ago and now it is time to go have a some gin to celebrate! There is, of course, quite a lot of work to do on it in the editing process but, for now, I’ll just wallow in the glow that I made it to the end– it felt like it would NEVER end!

For those of you who keep track of numbers, the draft clocks in at 99,883 words. So it’s just 117 words shy of being a hundred-thousand word book. However, I typically underwrite my first drafts and this one needs a few subplot elements added in so I wouldn’t be surprised if this book ends up between 110,000 and 120,000 words… if not longer.

On the short story front, The Warden Killer (clocking in at 4,631 words) has been completed and joins my other Aeonlith short story The Wizard and Warrior (3,029 words) in the completed pile. I completed the second draft on a third short story, Pledges and Contracts (currently 3,153 words), and have received notes from my editor. With luck, I’ll wrap that up in the next week or two.

So what’s next? Well, I’ll be leaving Aeonlith Chronicles book 2 alone for a bit while I outline book 3. I hope to start writing the third book soon and will probably end up editing book 2 at the same time. Book 1, A Veil for the Vanguard, is going through the proof phase and will be ready very, very soon! I can’t wait to start sharing with everyone what I’ve been working on!

I just completed the Writing phase of Aeonlith Chronicles Book 2! Now onto Editing! 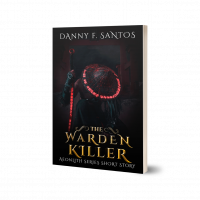