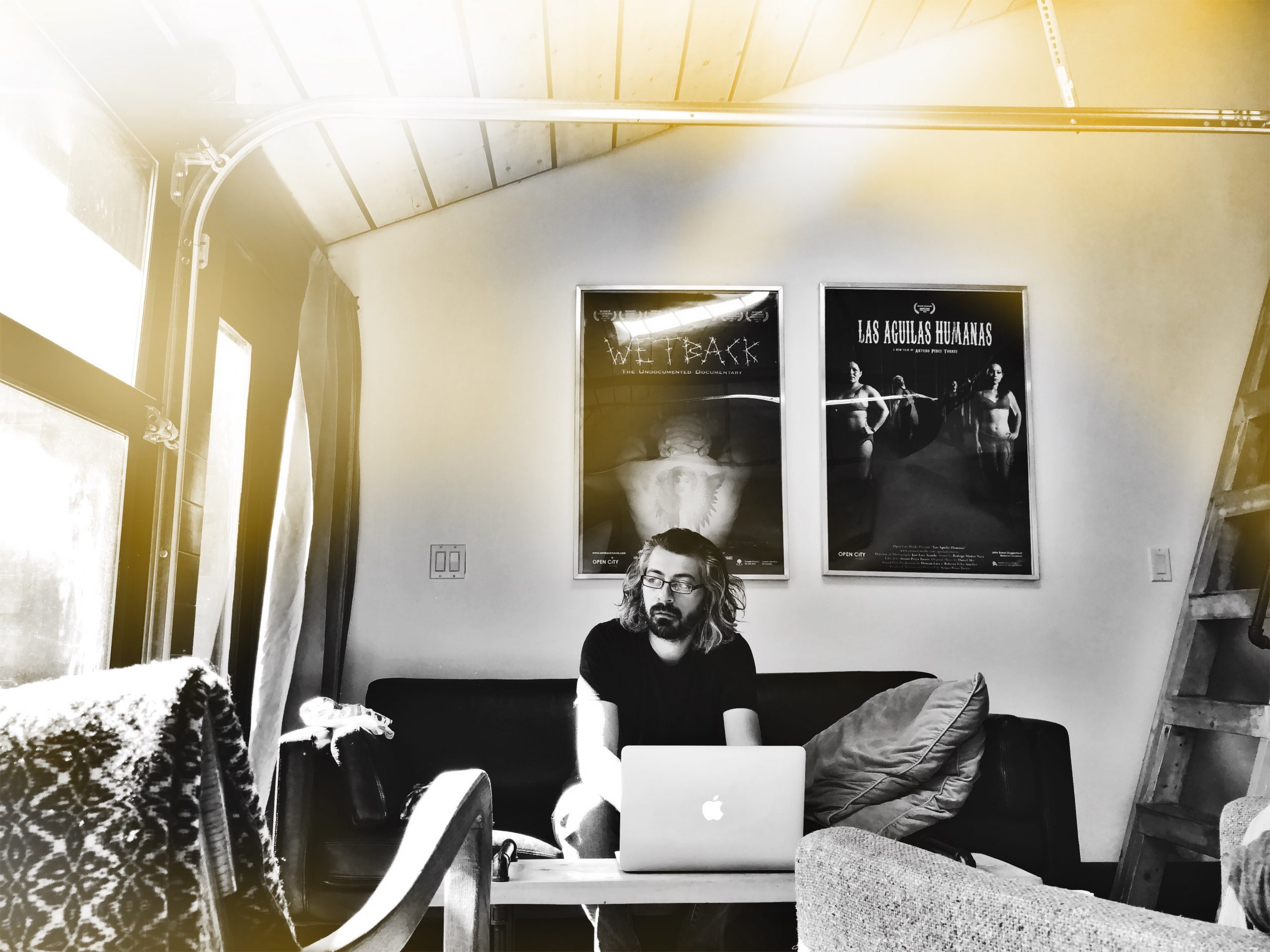 An Abyss for the Ashes Progress Update

This week has been interesting in second draft land for An Abyss for the Ashes. The actual editing work needed to stop so that I could go back and write a new chapter since I started moving some around. A plotline got a chapter pushed by quite a few chapters forward because it made more narrative sense. However, that meant the entire plotline gets dropped for a good third of the first half of the book and I needed an “in the meantime” chapter to balance everything out. 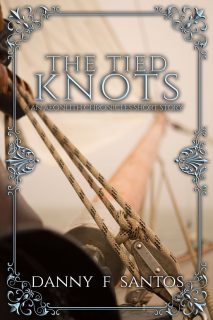 Fortunately, what this really entails is splitting one chapter in two, filling in the gaps, and changing things for consistency (it was originally set on the same day). I’m almost done writing it and found that it deepens a bit of the mystery and fleshes out some characters. If not for these new chapters, I would have been much further along in my edit.

That’s not the only thing that I worked on this week. Spent a lot of time doing boring (but necessary) marketing work including getting my Facebook ad account back and a doing a ton of lessons on how to use said ads. I’m hoping to get those up and running in about a week’s time to start promoting A Veil for the Vanguard.

Also finished putting the final touches on a new short story called The Tied Knots which is part of the Aeonlith Chronicles! This story was finished a while ago and I just needed to format it and create a cover. It is only available to my email subscribers so if you want to get this and the first short story, The Wizard and Warrior, just sign up to my mailing list here.

I just made progress on An Abyss for the Ashes! So far I’m 20% complete on the Editing phase.


An Abyss for the Ashes
Phase:Editing
20%