Home > Books > A Veil for the Vanguard 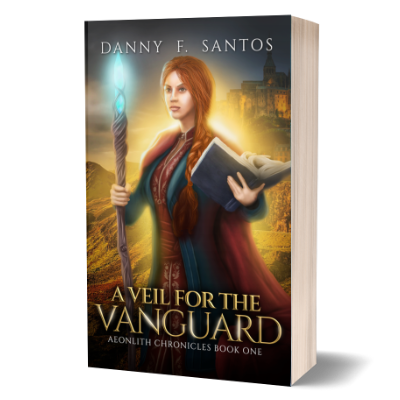 Other Books in "Aeonlith Chronicles" 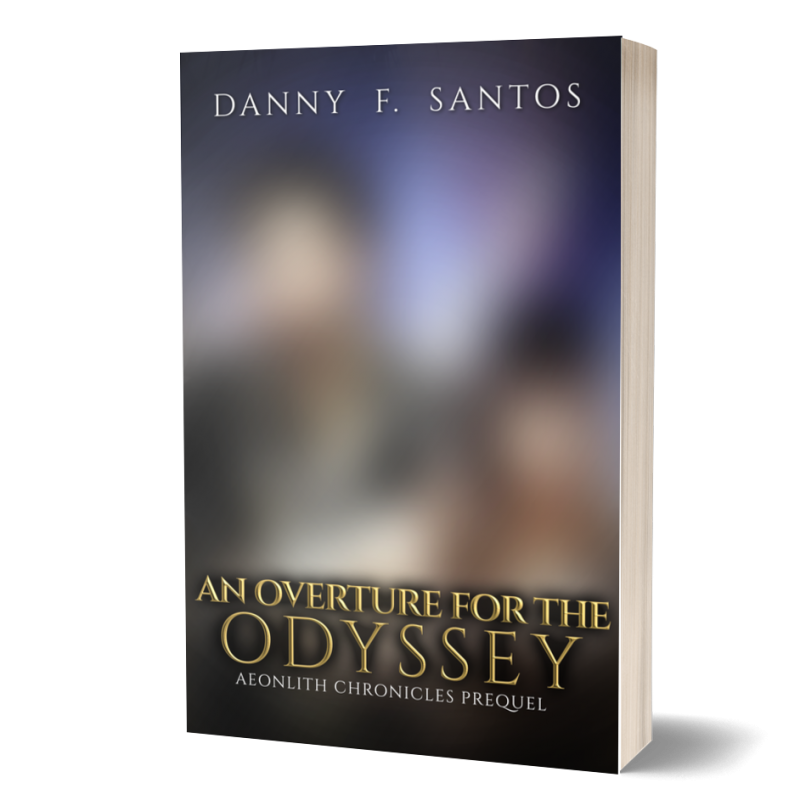 An Overture for the Odyssey 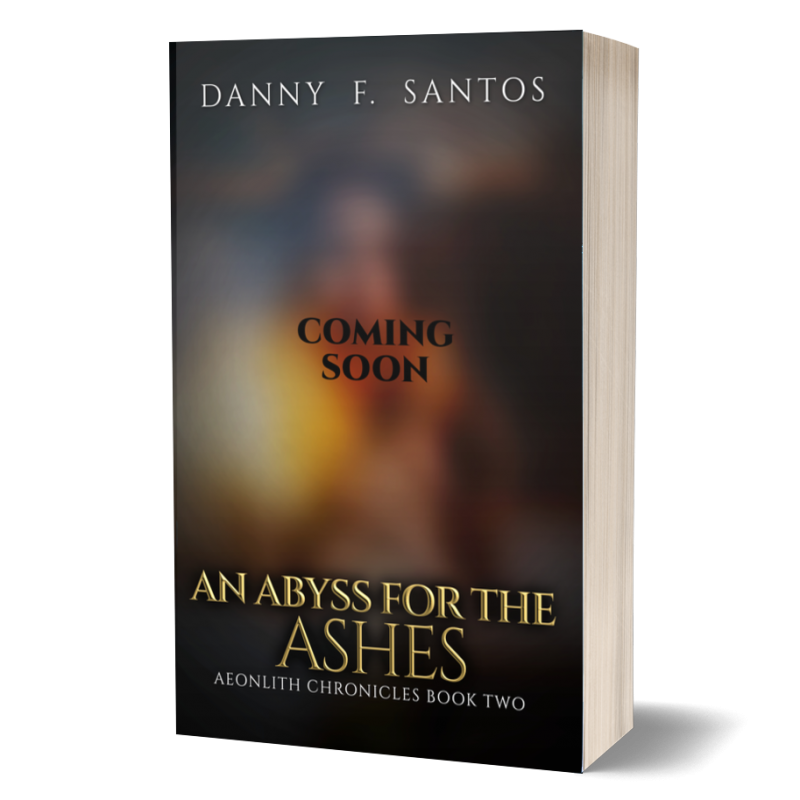 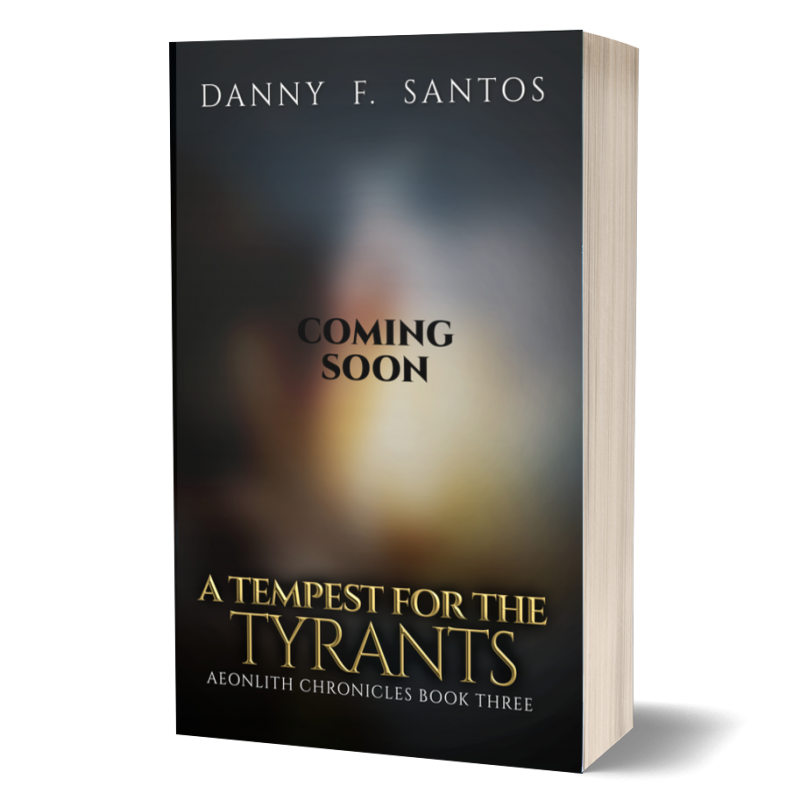 A Tempest for the Tyrants
Look Inside

A Veil for the Vanguard Reviews