Home > Books > An Overture for the Odyssey (Prequel) 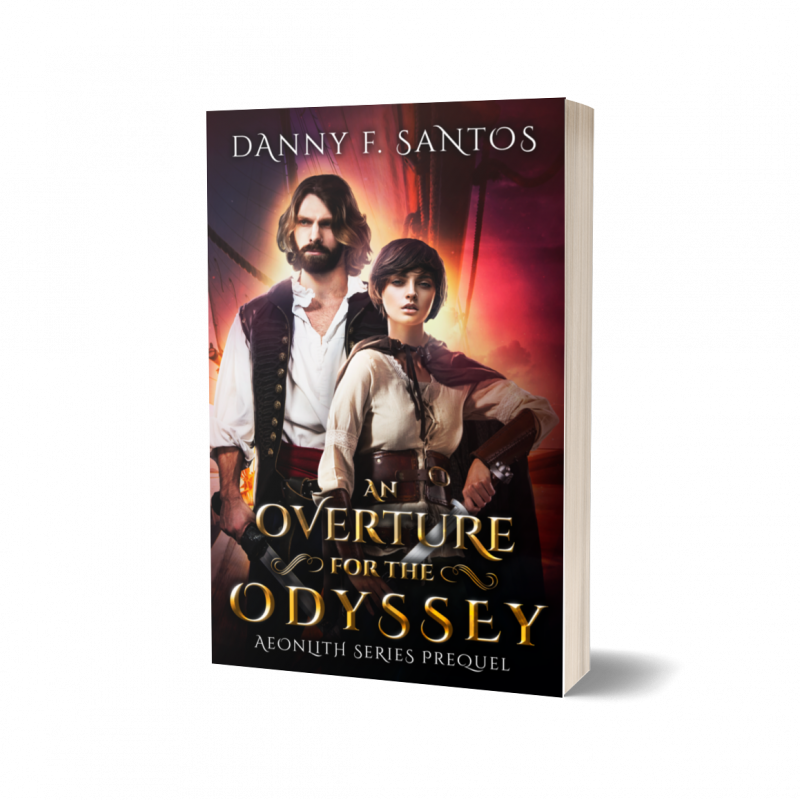 The job was simple: find and recover a treasure for the thieves cartel. But when Captain Fitch is swindled out of the cache, he is forced to take an even more dangerous job...

...one that has him marked by an even greater threat.

All Captain Fitch had to do was find the downed Merry Marigold and recover a small crate of riches. Easy enough with good pay from the thieves cartel.

Unfortunately, he wasn’t the only one looking for it.

After he is robbed at sword point, his employers leave Captain Fitch no choice but to pull off a daring heist with little hope of success… or face dire consequences. But the cartel are not the only ones keeping an eye on him as a secret agenda threatens to sabotage his last chance at redemption. Can he pull off an impossible caper or will he fail and seal his grim fate?

A thrilling fantasy adventure prequel to A Veil for the Vanguard, filled with action, intrigue, and betrayal. Perfect for fans of Mistborn, Kingfountain, or Six of Crows.

Sign up for Updates
Other Books in "Aeonlith Series" 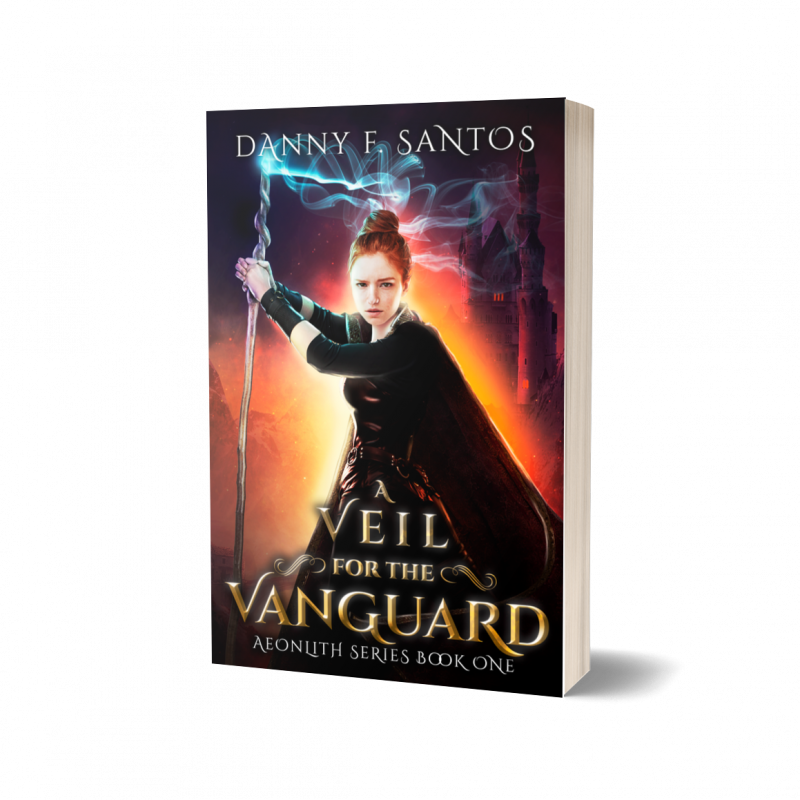 A Veil for the Vanguard 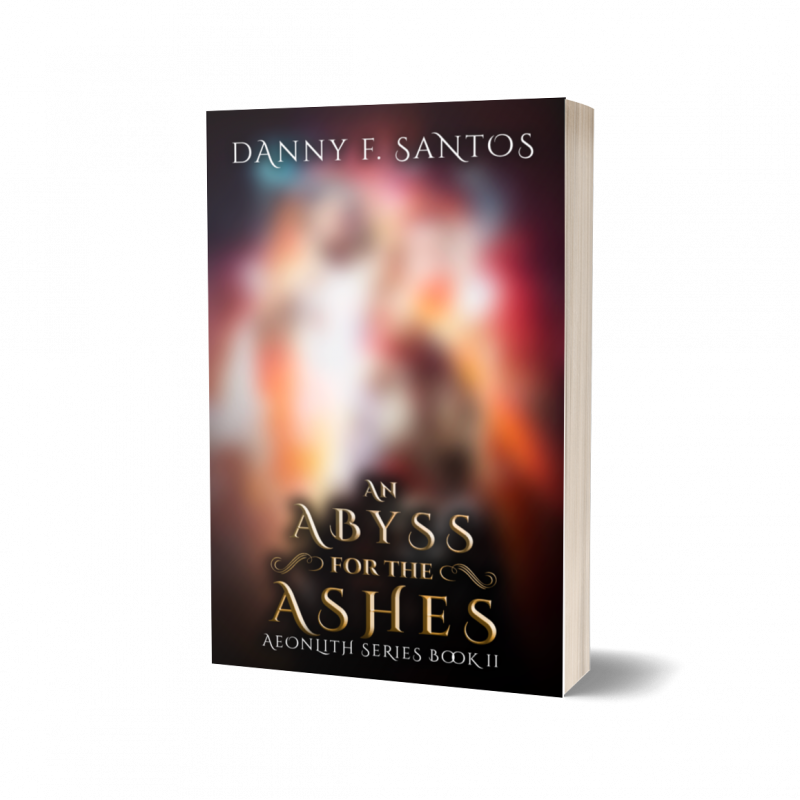 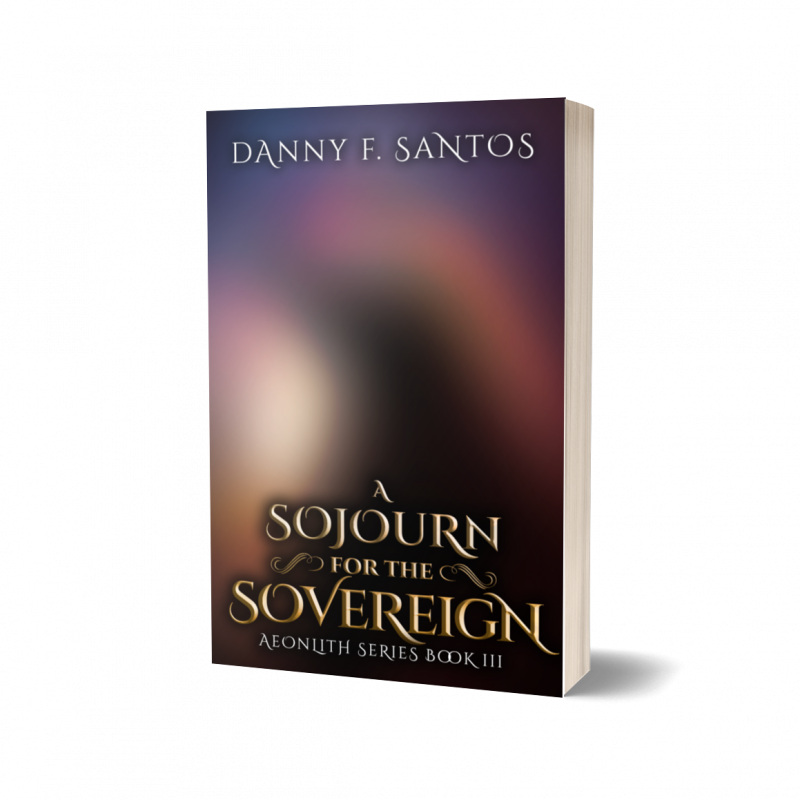 A Sojourn for the Sovereign 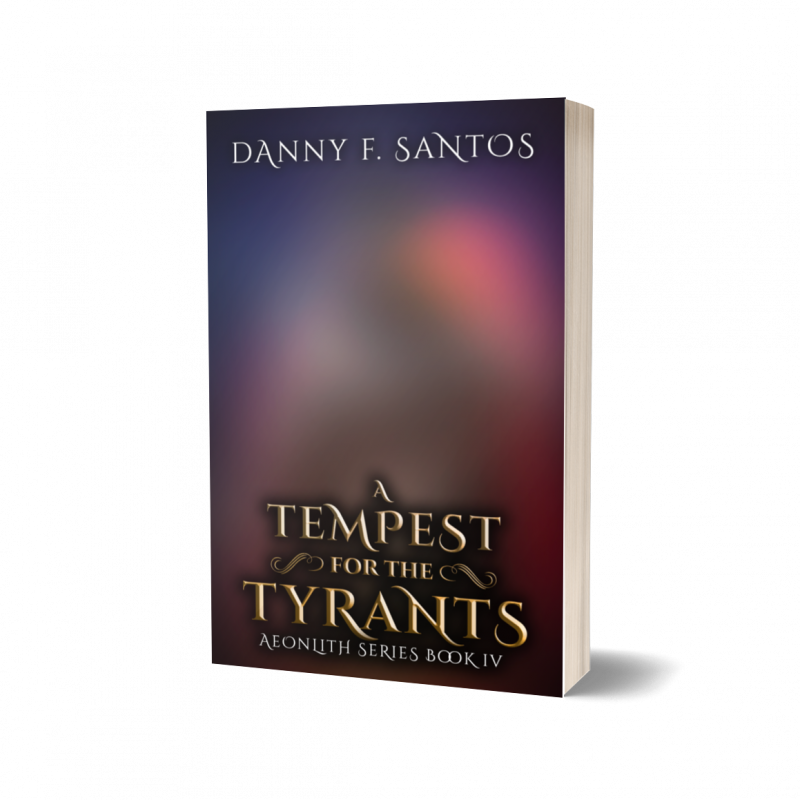 A Tempest for the Tyrants 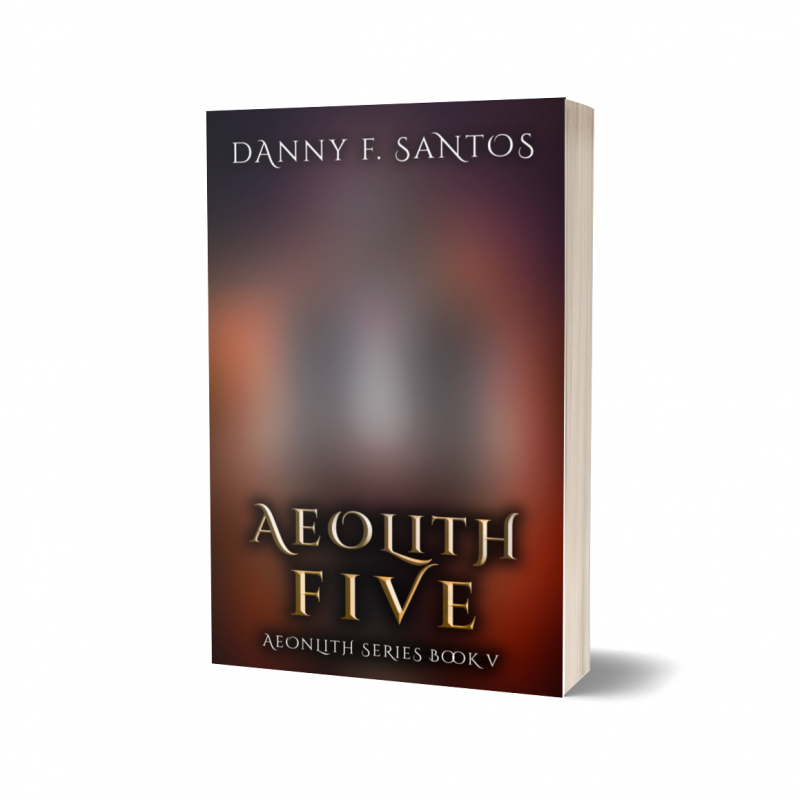 The Wizard and Warrior (Short Story) 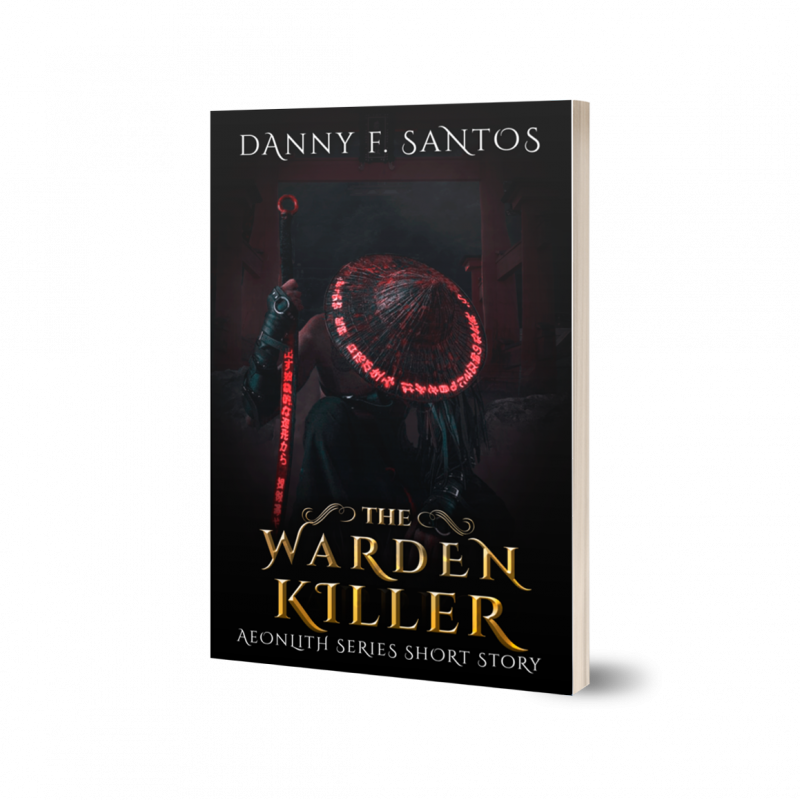 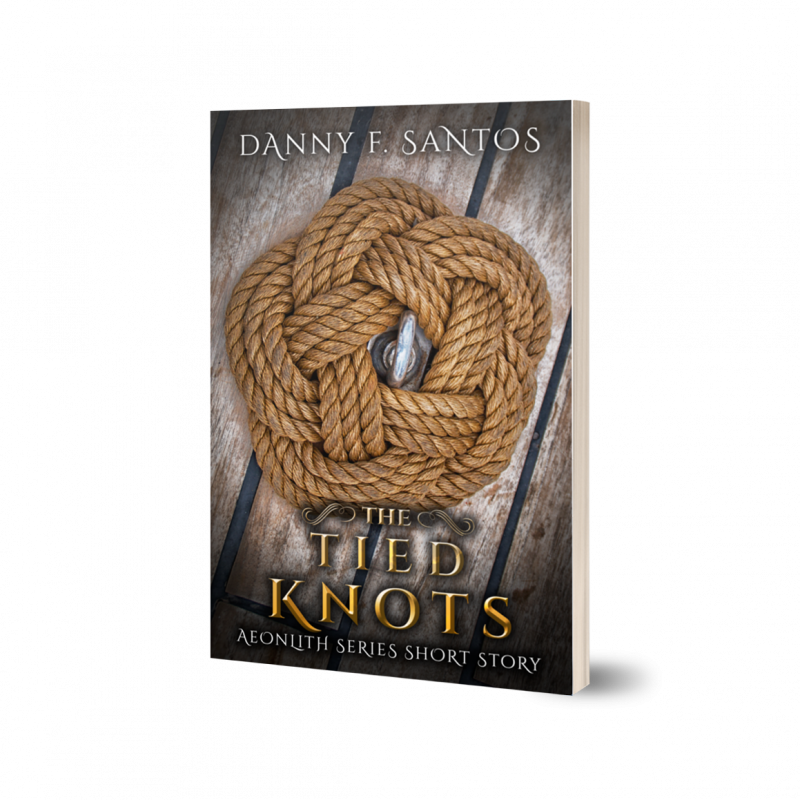 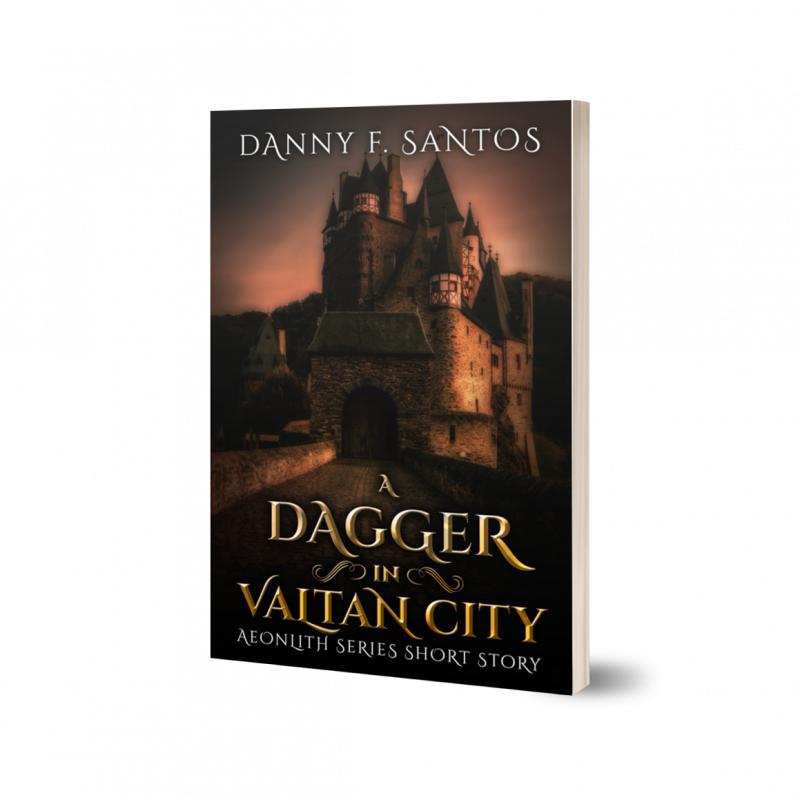 A Dagger in Valtan City (Short Story)
Look Inside

An Overture for the Odyssey Reviews