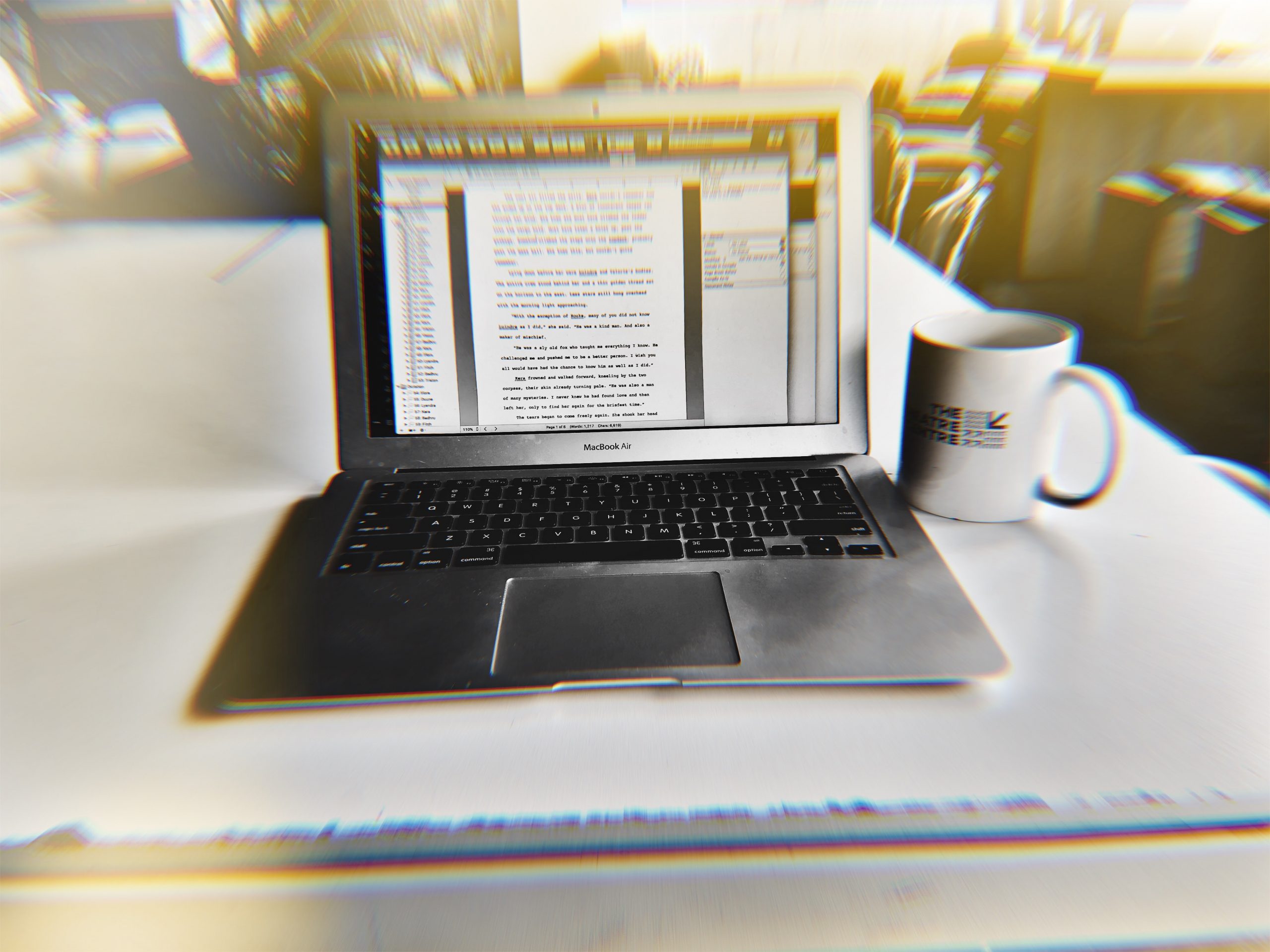 I just made progress on Aeonlith Saga Book 2! So far I’m 90% complete on the Writing phase. 11 Days remain until the deadline.

I usually make these updates on Fridays but as I’m off on a road trip for the next eleven days, I decided to make an early update. I know this says I’m 90% complete the book but I originally estimated this book would be 90,000 words– and I’ve blown past that already. That means, I’ve reached my goal but the goal has become a moving target.

My best estimate based on average chapter length is that this will be something like 102,000 words… which is a bit problematic since I tend to underwrite my first draft. That means book 2 of the Aeonlith Chronicles will be much longer than 100,000 words– how much longer, I haven’t the foggiest idea.

Currently, I’m six chapters away from completing this book so it’s getting down to the wire! Since I’m deep into the climax, these chapters typically run the shortest so there is actually still a chance I won’t hit 100k with this first draft.